Buffs and Nerfs of League champions

So let’s go straight to the most interesting thing that every patch could bring! We will see how Riot Games tried to balance their champions and discuss all the changes.

Meet the brand new Mordekaiser, after a fresh rework. This juggernaut is back from the underworld and ready to conquer ranked matches. All his changes are too big for this article, so you could look at them here. But remember that I need some time before I will give some detailed analytics of his new performance and maybe I will recommend this champion as a nice elo boosting tool. I still cannot clearly say how his new kit will be shown at the summoner’s rift.

Ryze – changed but not chained

Previously Ryze was a too good champion that shows brilliant results if you played him perfectly, but also he benefits incredibly high from a well-coordinated team. That is why this champion was so popular on all tournaments and was the strongest pick on every stage. That is why one part of this champion was nerfed while the other – buffed. 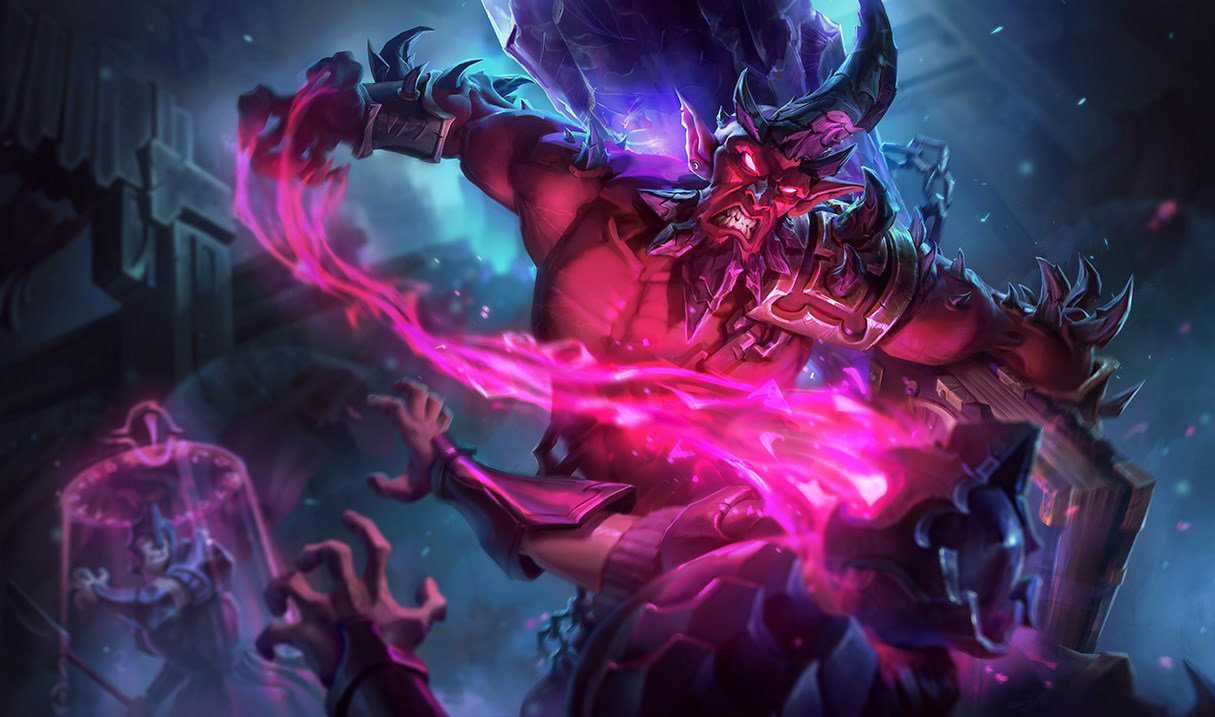 His shield was removed to give him less survivability against some champions, making match-ups fairer against Ryze. Roots from the Runic Prison were changed with the movement slow debuff, to give better chances for prey to successfully escape the ganking attempt. And that is all with nerfs.

So let’s go straight to the buffs! Now his passive Realm Warp has some scaling, that will make him a bit stronger in the mid and late stages. Updated Spell Flux will always bounce off its primary target and that is really a surprise for Ryze fans, but the pleasant one. And in addition to this, the mana cost is decreased too, so it is the ultimate wave cleaning tool now.

In general, his popularity may fall down, but the overall power will be closely similar to his “pre-nerfed” position. He is still strong, but you may need some other item-build to compensate for the shield loss. We even might see the good old one RoA > Tear build.

Kubernetes Consulting for Beginners: Understanding the Basics of Container Management

How to Maximize Your Social Media Reach by Buying Instagram Followers?